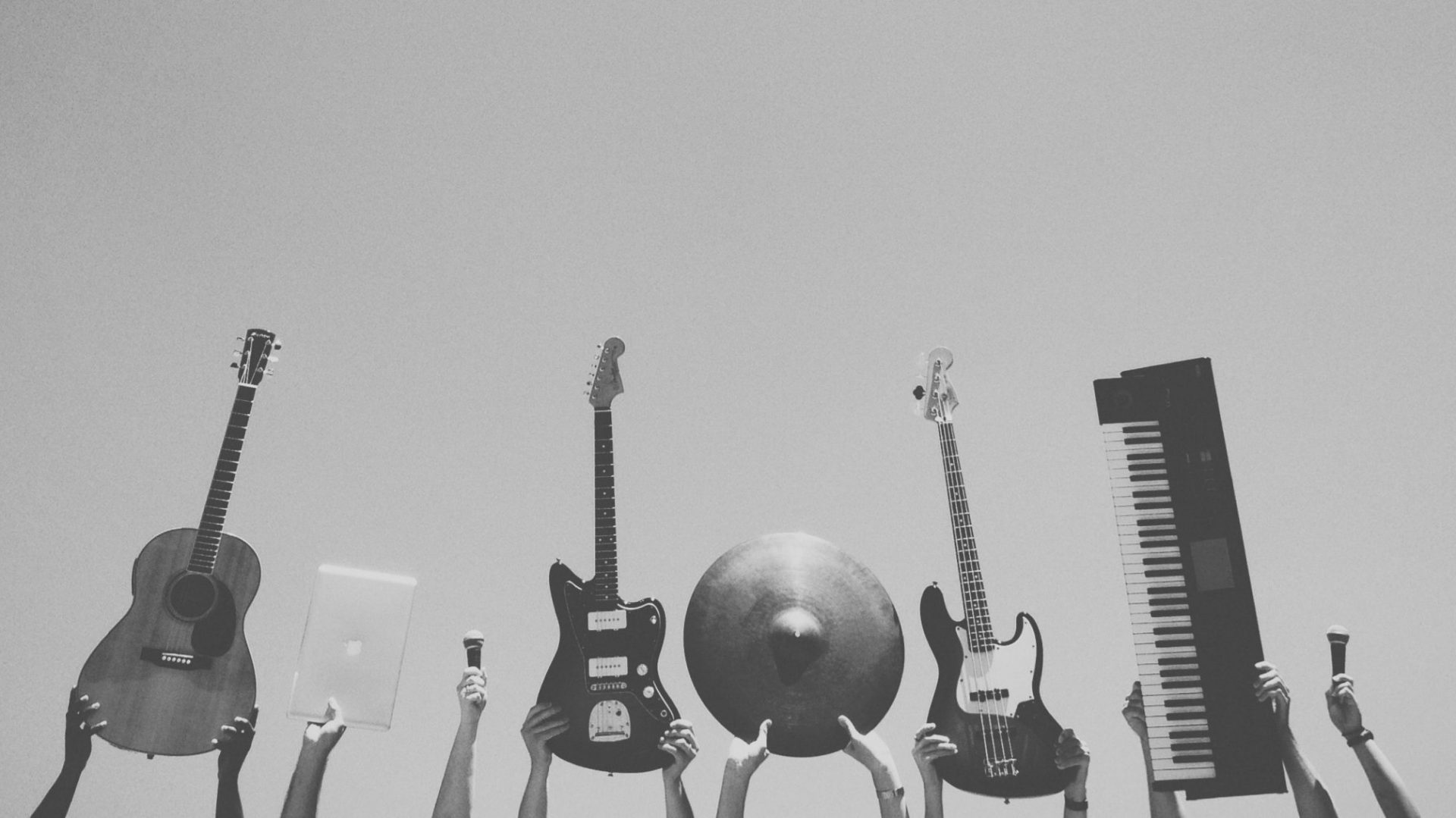 Since trading an ’89 Fleer Ken Griffey Jr. rookie baseball card for his first crappy guitar in the summer of 1990, Jason Mancine has logged nearly 4,000 performances at venues throughout the Northeast. In 2004, after many years of performing on a part-time basis, Jason started his own company and began performing and producing music full-time.

Jason’s first serious foray into writing original music was with the mid-90’s power trio, “Aperture”.   The band played dozens of shows in Maine, New Hampshire and Massachusetts, and had interest from A&R reps before it fizzled as the other members moved on from performing to focus on more “normal” career goals.

The songs live on, though, in all their dubbed cassette tape glory, and some can be heard here .

Also moving on to a “real job”after college, Jason was employed as a law enforcement officer from 1997 through 2004 while he continued to perform gigs and write music in his spare time, trying to change his focus from the 4 string bass to the 6 string guitar.

After a few years of growing as a solo performer while working a full-time job, in 2001, Jason teamed with childhood friend Adele Saint Pierre as half of the alt-folk duo, “Jade”. Their success with original music on the northeastern festival circuit included a well received opening performance at a sold-out Criterion Theater in Bar Harbor with legendary Woodstock opener Richie Havens as the headliner.  “Jade” received radio play on many college and community radio stations throughout the northeast, and continued performing until Adele left to continue her education abroad.

Jade recorded a successful demo that was engineered by Bob Colwell at The Root Cellar studios in Hallowell, ME.  That can be heard HERE  (And a pic from the actual sessions!)

With “Jade” and “Aperture” behind him, Jason found growing work as a solo performer, open mic host, and for a few years as singer and rhythm guitar player in a successful cover band called, ” The Dead Sexies”.

In 2005, now employed full time in the music business, Jason turned his efforts to producing and began recording and publishing music for Maine based artists under his label, “The Sween Machine”.

Over the next few years, TSM records would sell almost 1000 albums for artists that included the one-of-a-kind legendary band gristlestick , and the then Boston based Ricky Small.

In 2012, Jason was selected to compose the musical score for the feature length independent film, The Guide, which premiered at the Manhattan Film Festival in June of 2013. The film was well received and  the score has received several positive reviews.

Also an experienced wedding musician, Jason is a two-time (2010 and 2011) winner of the Bride’s Choice Award from WeddingWire.com, and was once ranked ranked in the top 5% for wedding ceremony musicians nationwide according to Wedding Wire.

In 2019, Jason teamed with Rhys Simpson to begin writing and producing original music as the “Simpson-Mancine Band”.   Since their first release in October 2019, this project has continued to release music regularly and plans to continue throughout 2020 and 2021.

In 2020, partly due to the coronavirus shutting down the music performance world, Jason also found time to rekindle his solo songwriting endeavors, and released his first solo original song, “Ignorance was Bliss” in July.

Since 2005, Jason has been registered as both a writer/composer and publisher with American Society of Composers, Artists and Performers (ASCAP).